Shocking footage from a road block in Lewisham filmed by a resident emerged last week. Drivers mounted the pavement with disregard to any pedestrians that may have been walking down the road and seriously hurt or even killed. The street had been made "access only" as part of a wider scheme but drivers still attempted to cut through residential streets on Tuesday by finding a way around the barriers and completely ignoring the road block signs. Click here for video Lewisham Co

How lockdown positively affected our roads. 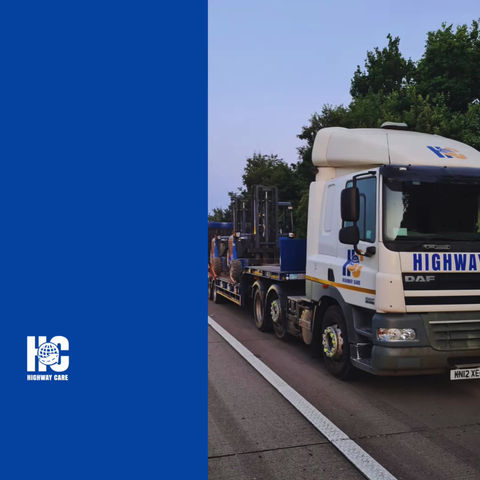 Our People, Our Customers, Our Values